The Meaning Behind Your Gem Stone 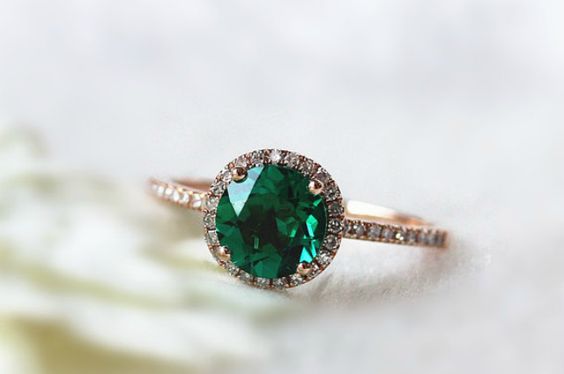 Diamonds are forever, goes the saying and the song.  This is the strongest gem stone. A diamond engagement or wedding ring will certainly stand the test of time.  Diamond engagement rings were first exchanged during the Renaissance (1300 – 1700).  But, rather less romantically, became popular following a big marketing campaign by South African diamond mining company, De Beers.  Over the years, a diamond has come to represent many different things. The Ancient Greeks said diamonds were the tears of the gods. The Romans said they were stardust fallen to earth.  Because of its strength, the diamond has often been associated with invincibility.  This is an attribute we’d all like a marriage to embody.  Because of its clarity, it’s seen as a stone of innocence and purity. 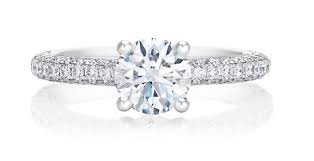 Emeralds come in a variety of green hues, some more blue and others more yellow. They often feature tiny natural fractures, particularly in vintage rings.  This adds to the uniqueness of each individual stone.  In ancient times, emeralds were seen as symbols of fertility and immortality. The Inca worshipped them and Aristotle believed they protected a wearer against illness.  Emeralds have also been seen as a stone of truth, able to cut through illusion and reveal the honesty behind a lover’s oath. It’s also thought to be restful to the eyes. Put this legend to the test next time you’re bogged down in wedding spreadsheets!  A look at your emerald engagement ring might make all of your worries float away!

Sapphires are strong stones, only beaten in strength by the diamond. And, despite coming in a range of colours, they’re most famed for their vivid blue tones.  Sapphire engagement rings became big news when Prince Charles proposed to Diana with a hefty blue stone. Kate Middleton now wears the ring after Prince William used it to propose to her. The sapphire has always been a stone of royalty.  Old kings and queens believing the stone protected them from envy and disloyalty. As such, it’s still associated with fidelity between lovers.  It also has other-worldly symbolism, with the ancient Persians and some religions believing the blue of sapphires reflected the heavens above. 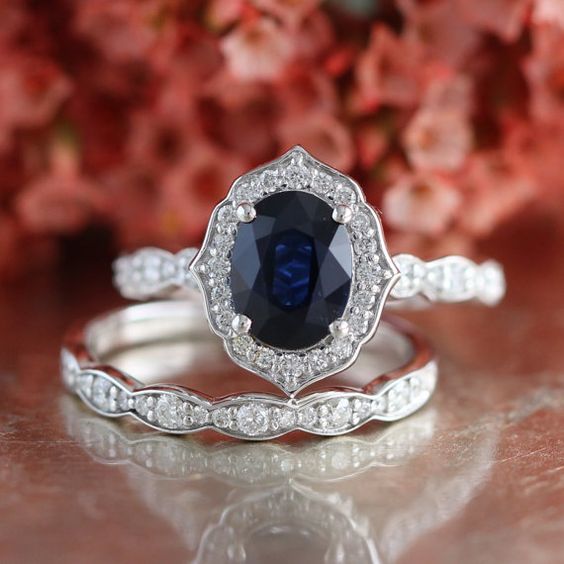 As with other coloured stones, “ruby red” actually encompasses a number of different tones not just the deep crimson we’re all familiar with. Your ruby engagement ring could have purple or orange hues too. Throughout history, rubies have been worn by soldiers to protect them in battle and by kings who believed the stone helped them to develop their power and wealth.  Rubies have always been associated with energy, passion and light. It was thought that if a ruby was hidden beneath something, a ruby’s light would shine through to reveal itself.  A ruby engagement ring is said to bring passionate love to your marriage. 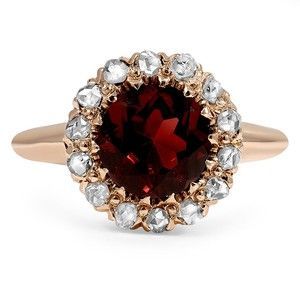 So your engagement ring gem stone isn’t just a beautiful piece of jewellery. It comes with a long history, a few ancient legends and some beautiful meanings too.

To keep the special memories of your engagement, ask us about an Engagement Video.  Contact us for more information.